Meg Rossetti is a Brooklyn-based artist, originally from Atlanta, GA. Her work has been exhibited in Atlanta, New York and Las Vegas. She received her BFA from University of Georgia in 2015 and her MFA in painting from New York Academy of Art in 2020.

For the past 5 years I have been painting nude selfies with the consent of the subject in an effort to negate the harmful effects of revenge porn by changing the context in which the photos are seen. By spending time recreating these stereotypically fleeting digital images through traditional techniques I hope to elevate them as meaningful depictions of sexual expression. At the beginning of 2020, I began to shift into making a new body of work. While I’m still interested in exploring themes of body positivity and transformation, I want to have a bit more freedom with my subject matter. I began composing images more abstractly utilizing the body as a starting point. Recently I’ve been focusing on the exchange of typically sexualized body parts like nipples and breasts and contrasting them with the typically non sexual parts like elbows and knees. Why do certain anatomical features remain erotic despite their placement? Is it possible to remove their stimulating features completely? Sexual agency and freedom of expression are aspects that still remain present, but hopefully with a more welcoming sentiment. We’ve spent so much time telling women how they should behave if they don’t want some sort of negative label. I want to create a world where bodies just exist and maybe certain exposures won’t be judged based on gender. 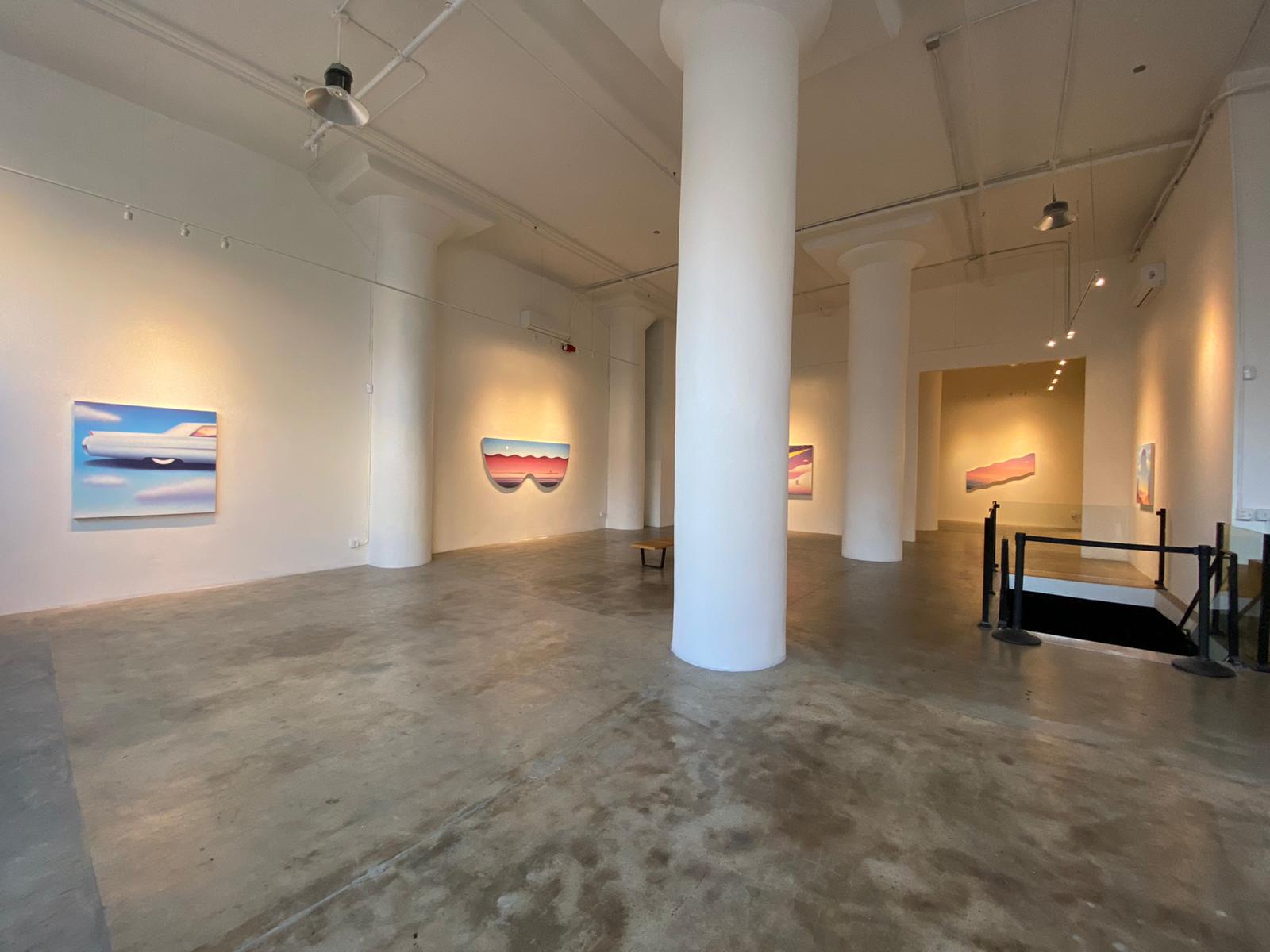