Hell’O Collective is an artistic duo composed of Jerôme Meynen and Antoine Detaille; the friends met over graffiti, but soon left “spray paint in favour of paper” and painting. Currently on show at the Musée des Beaux-Arts in Mons, a Belgium city where they both studied, is a presentation of their “last, or first” ten years of work. Too young for it to be called “a retrospective”, the duo describe it more as a “state of play”. Being their first museum project, it features a diverse range of mediums — drawings, paintings, sculptures, videos and murals. It illustrates the collective’s evolution over the course of the last ten years. “Homogeneity is one of the most important things we have developed” Jerôme and Antoine explain, “it is not easy for a lot of people to work together, but for us, it’s easier than working alone; after all these years we’ve found almost the perfect combination”.

Jerôme and Antoine’s detailed paintings are reminiscent of Hieronymus Bosch; they feature poetic imaginary worlds, with mechanical undertones and creatures who seem vaguely human. Influenced by the geometrical abstract painter Jo Delahaut and Belgian surrealism, the artists’ works are “composed of shapes and symbols drawn from the iconography of fairy tales, fables, mythologies and other medieval allegories”. Although they return to particular motifs, each time they use them it is in a different way; “our inspiration evolves as we grow in life and art”, they tell us. Wanting their work to “transmit optimism, even in its darkest corners”, the duo’s paintings play on dualities. Working as a two, but trying to be one, the base of their art is duplexity because they are inevitably different. Using “brief narrative sequences, which are sometimes juxtaposed”, with a healthy dose of humour and seriousness, their paintings are representative of an Alice in Wonderland-like world of nonsense. “Talking about a serious thing in a funny way or talking about a stupid thing seriously is typical here in Belgium”, Jerôme and Antoine tell It’s Nice That, “as we have grown up with this feeling, it is naturally in our work”. The art of Hell’O lies in “the image of the name that the duo has chosen for itself: both joyful and macabre, amusing and frightening” — hell and hello.

In recent work, they have been moving more and more towards abstraction; their paintings becoming “less figurative”. It has always been important to the artists that the “doors of interpretation” are open to the spectator, which is why they “never give titles to [their] work”. Hell’O’s work is bizarre, strange and experimental, definitely producing different questions in each viewer who apprehends it. 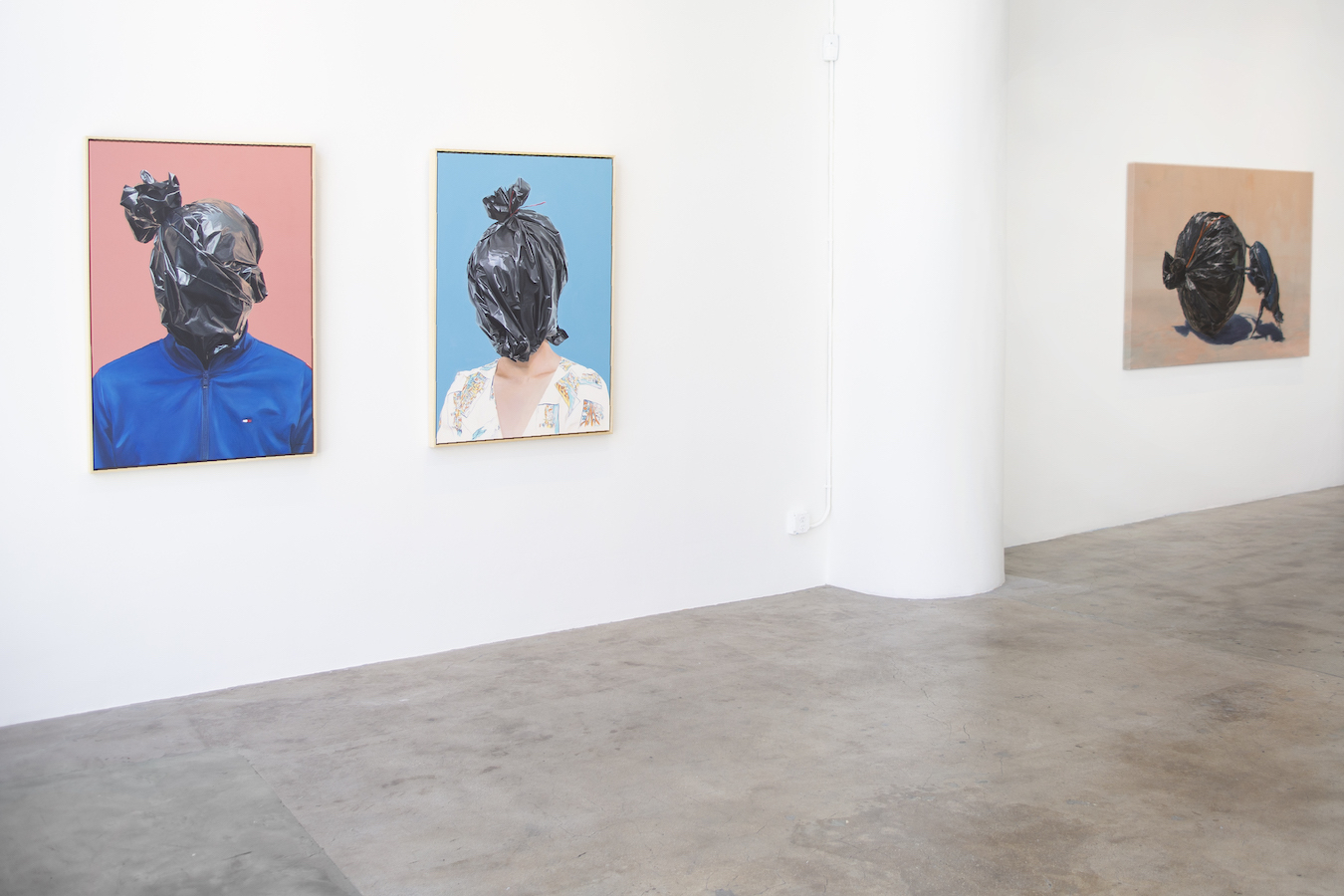 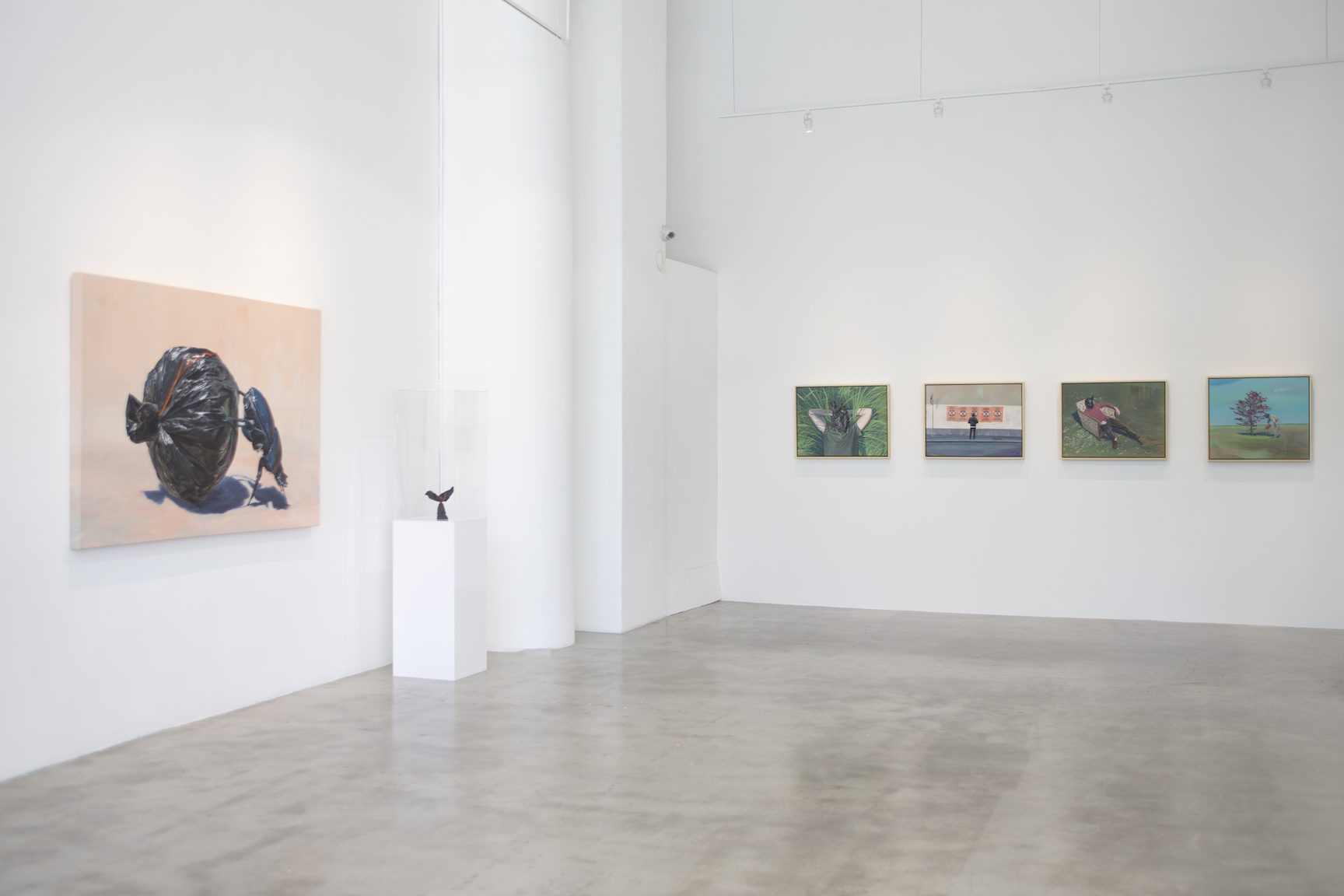 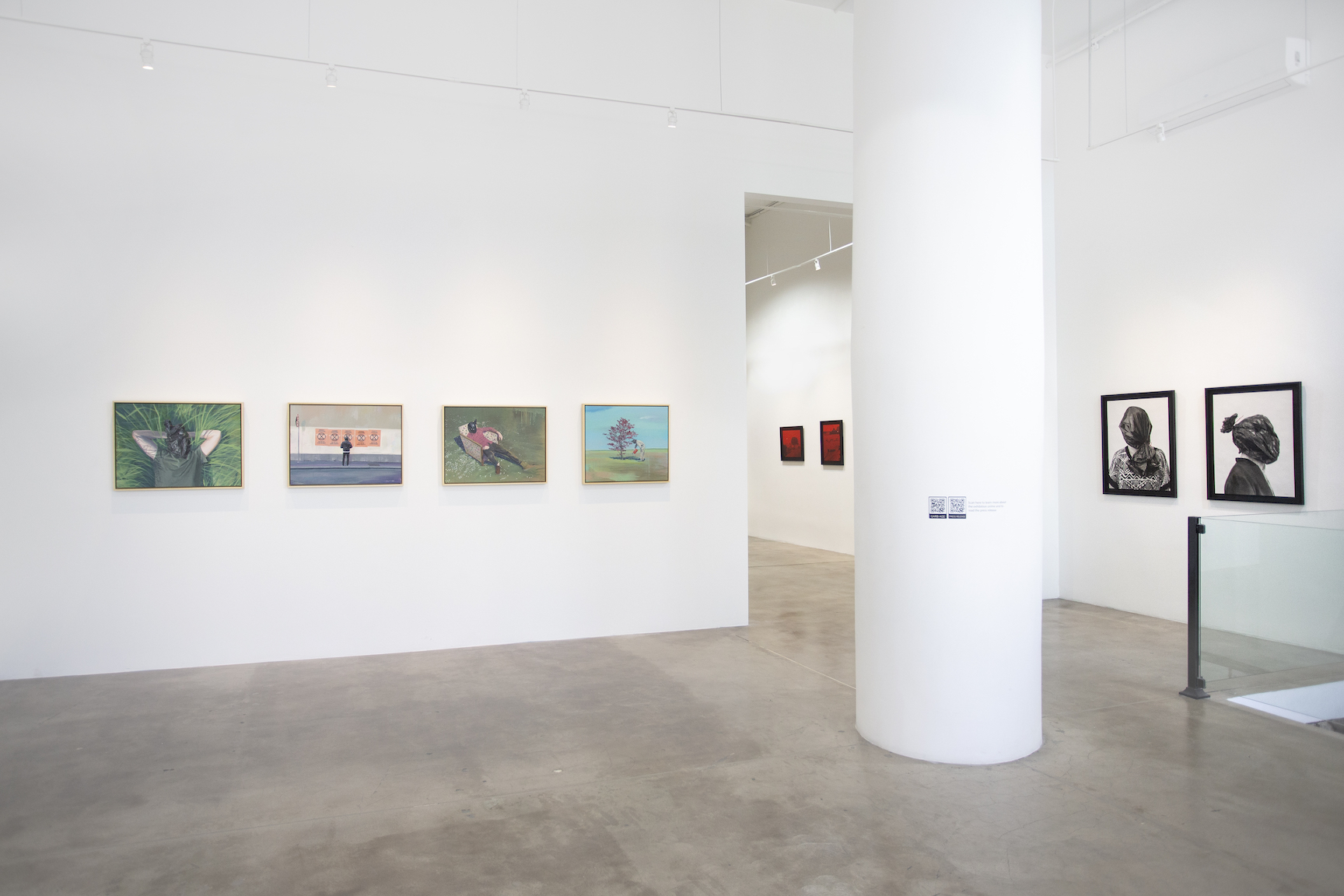 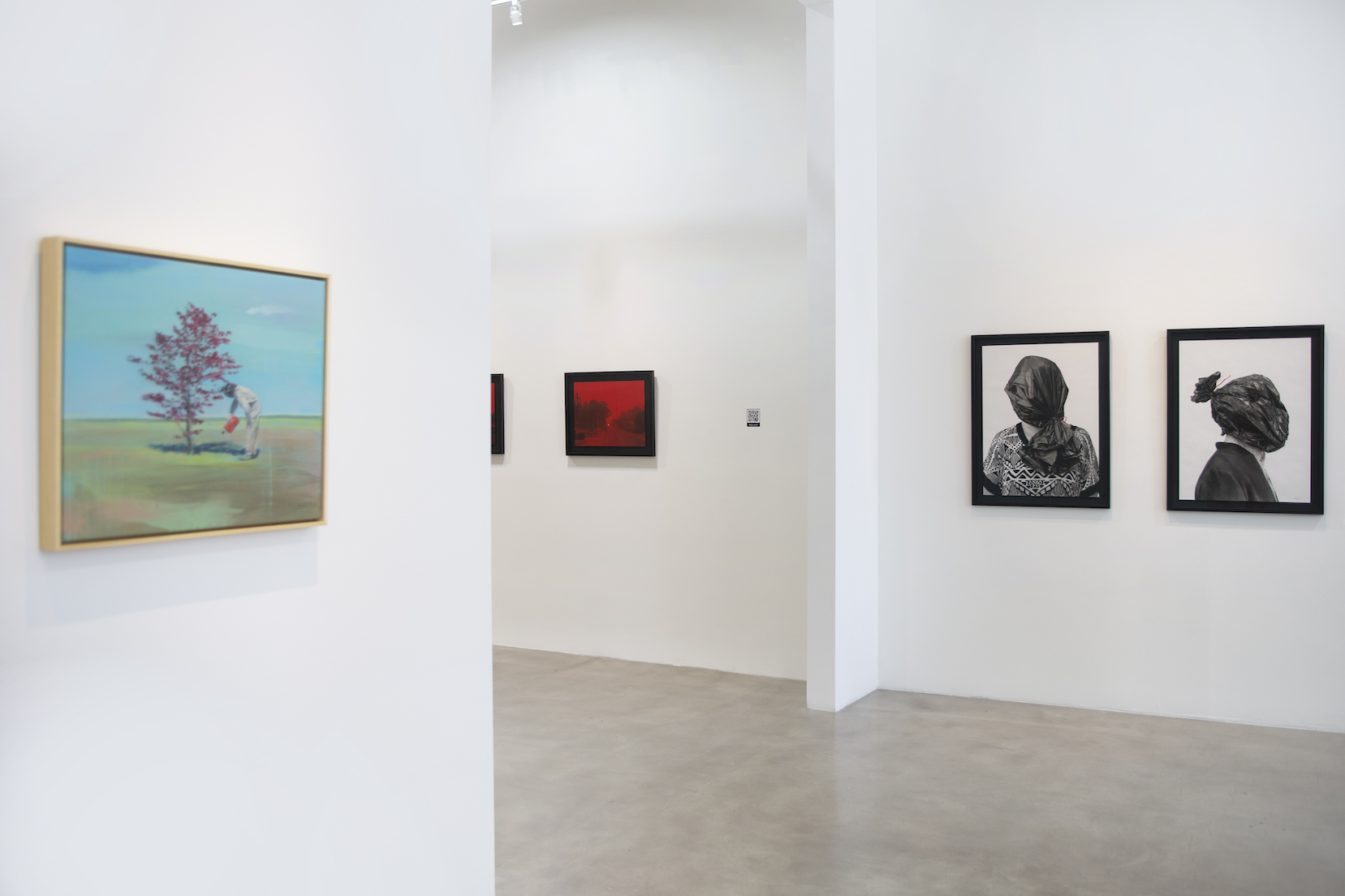