Maxwell McMaster’s new body of work, “Expansions” signifies an opening in the artist’s practice, while articulating recurring themes. Prompted by a personal spiritual path, as a guiding principle in life and work, he conceptualizes art as grounded in the immaterial. The birth of a new idea, or a new painting, is envisioned as open and fertile ground. Borrowing “Expansions” from jazz keyboardist Lonnie Liston Smith‘s 1974 album, McMaster highlights his indebtedness and influence of a spiritual consciousness on the 1970s cultural imaginary. McMaster’s subtle use of sine waves reverberates in each piece, in reference to the energy found in everything around us. Undulating movement from left to right reference a forward direction, uniting humanity with the cosmos. Radiating forms refer to the manifestation of ideas: inner peace to outer peace; internality to reality.

Maxwell McMaster was born in Sacramento California and currently lives and works in Los Angeles. His work typically takes inspiration from his native state. Maxwell uses color shape and texture to enhance and deepen scenes from his travels and everyday life.  The result is typically abstract and minimal in design but somehow complex in appearance. The images invite the viewer to reflect on life, and its mysteries while reminding us of the beauty in it. Maxwell McMaster employs airbrush as his medium of choice. As a nod to a disparaged tool by fine art and rooted in graffiti and carnival culture, his work is in dialogue with early- to mid- 20th Century painters, namely Georgia O’Keeffe, René Magritte and Henri Matisse. 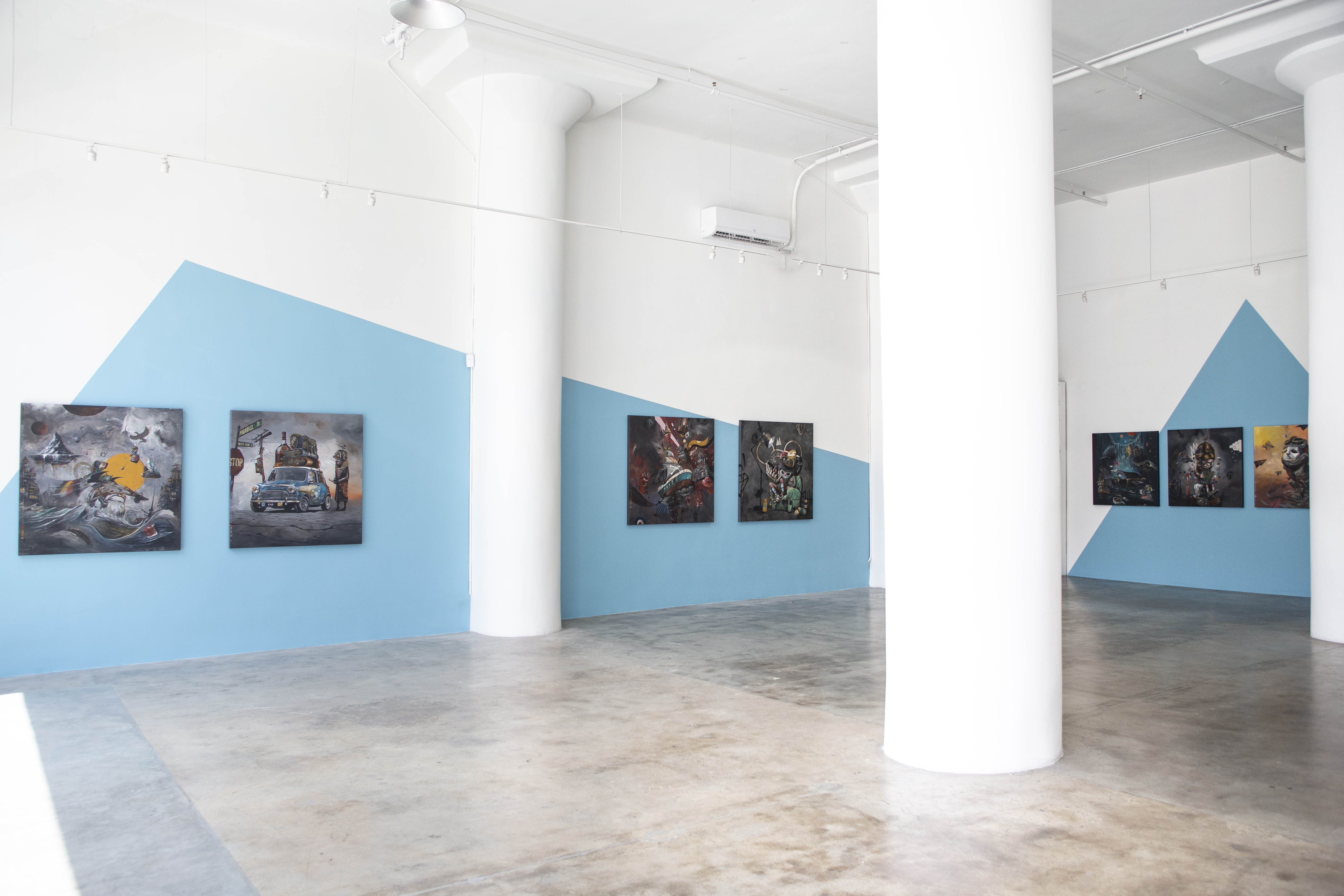 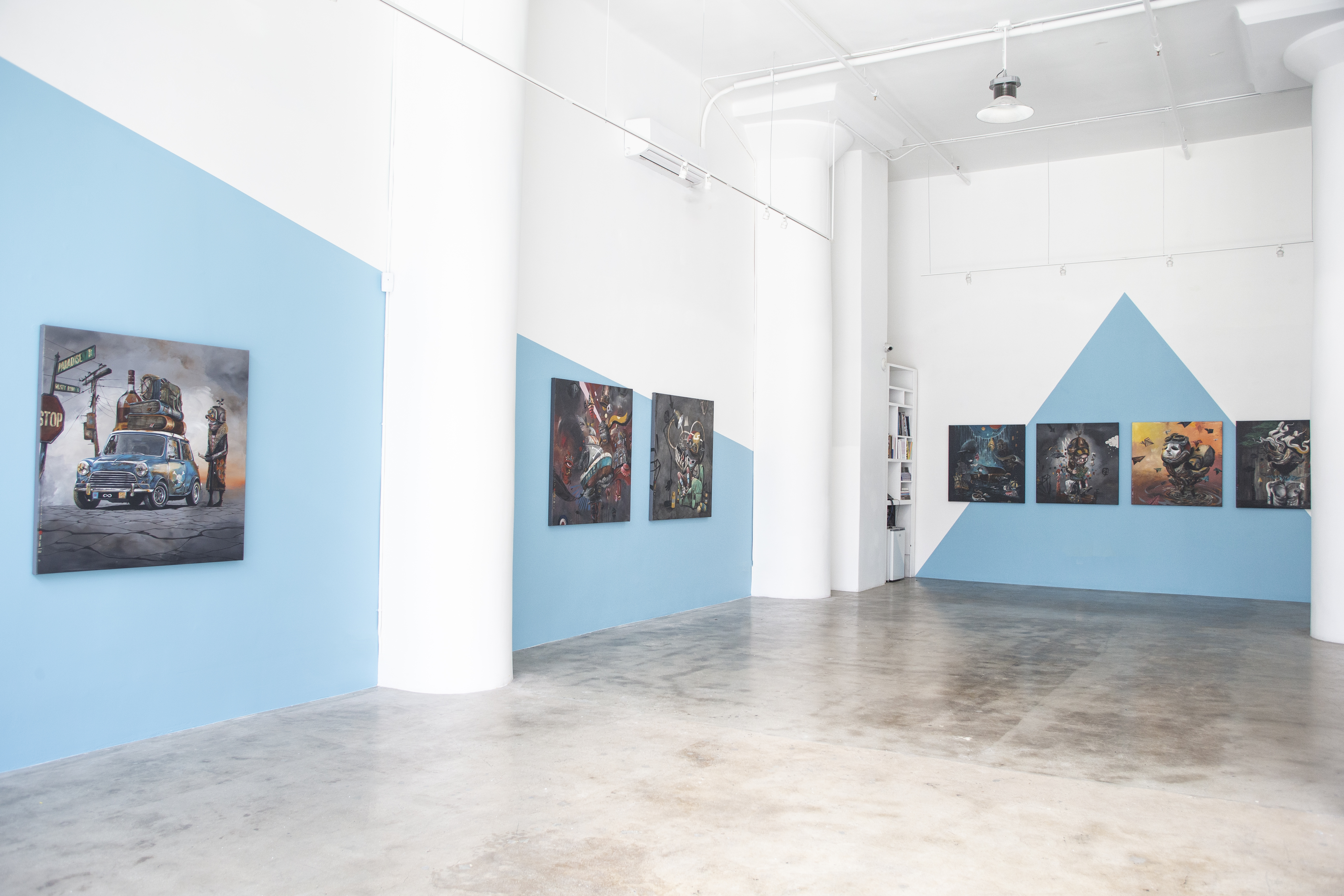